I discovered Hip-Hop culture and fell in love with it in the early 90's. Back then, groups such as Wu-Tang Clan and Gangstarr were among my favorites. And of course, A Tribe Called Quest was part of it. I basically discovered ATCQ for the 1st time with their album "The Low End Theory" released in 1993. My brother and I were just crazy about it. Unfortunately, on March 22nd, 2016, one of ATCQ member passed away : Phife Dawg. I wanted to pay him homage in drawing him. May he re 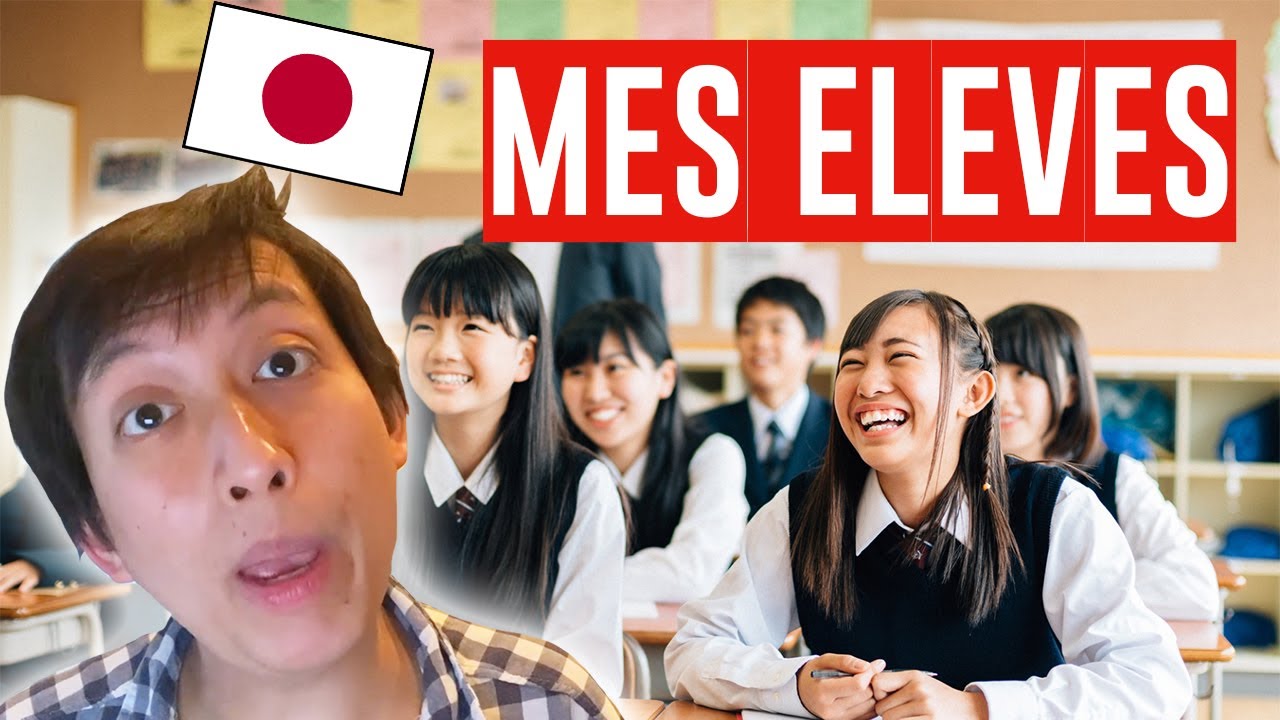 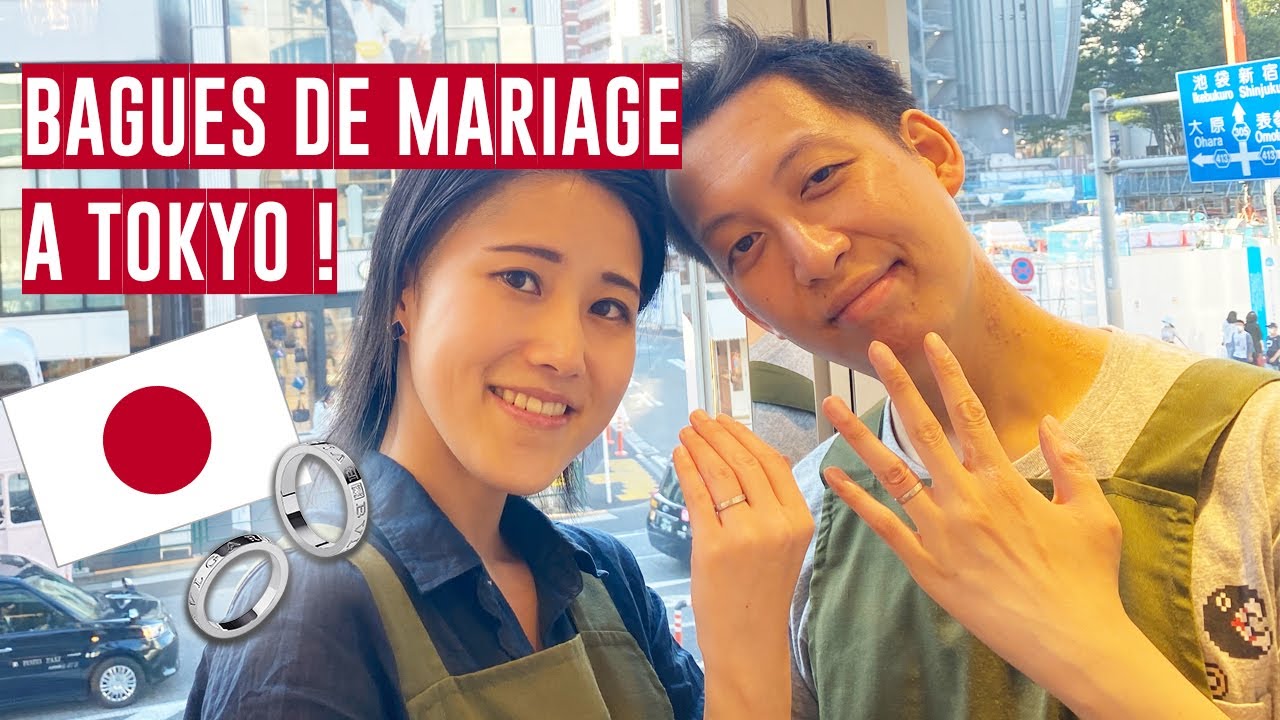 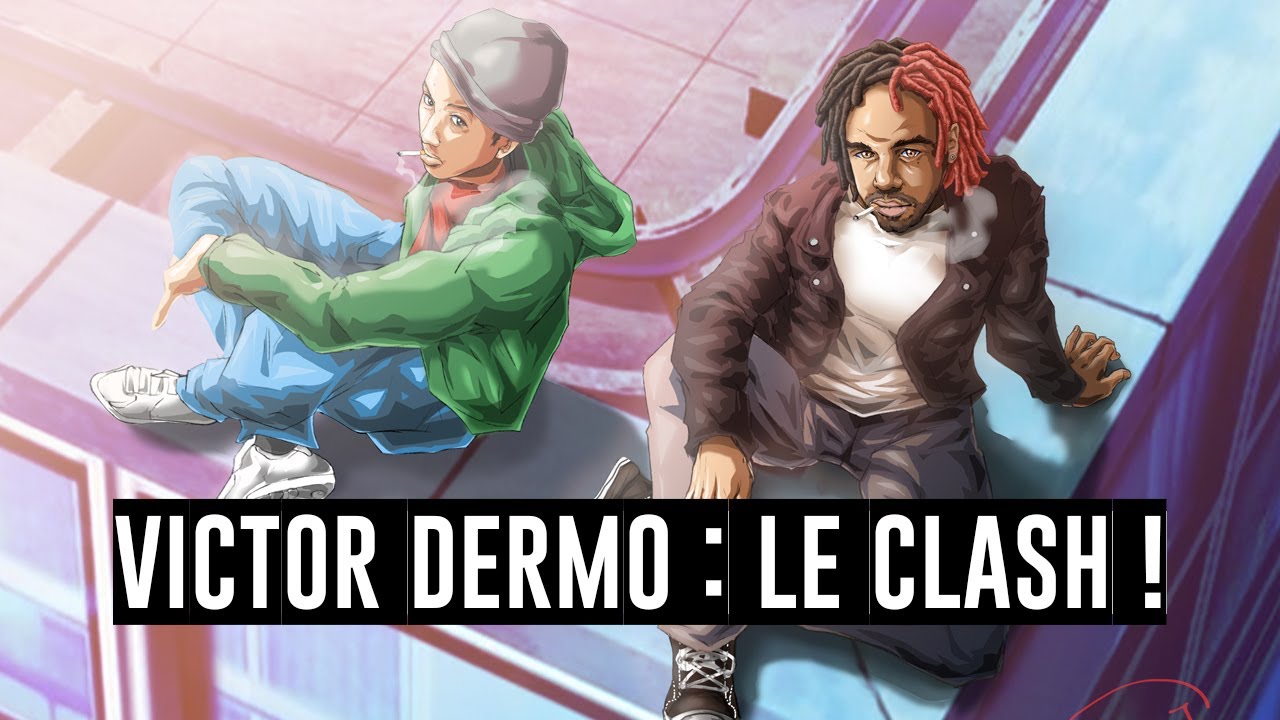 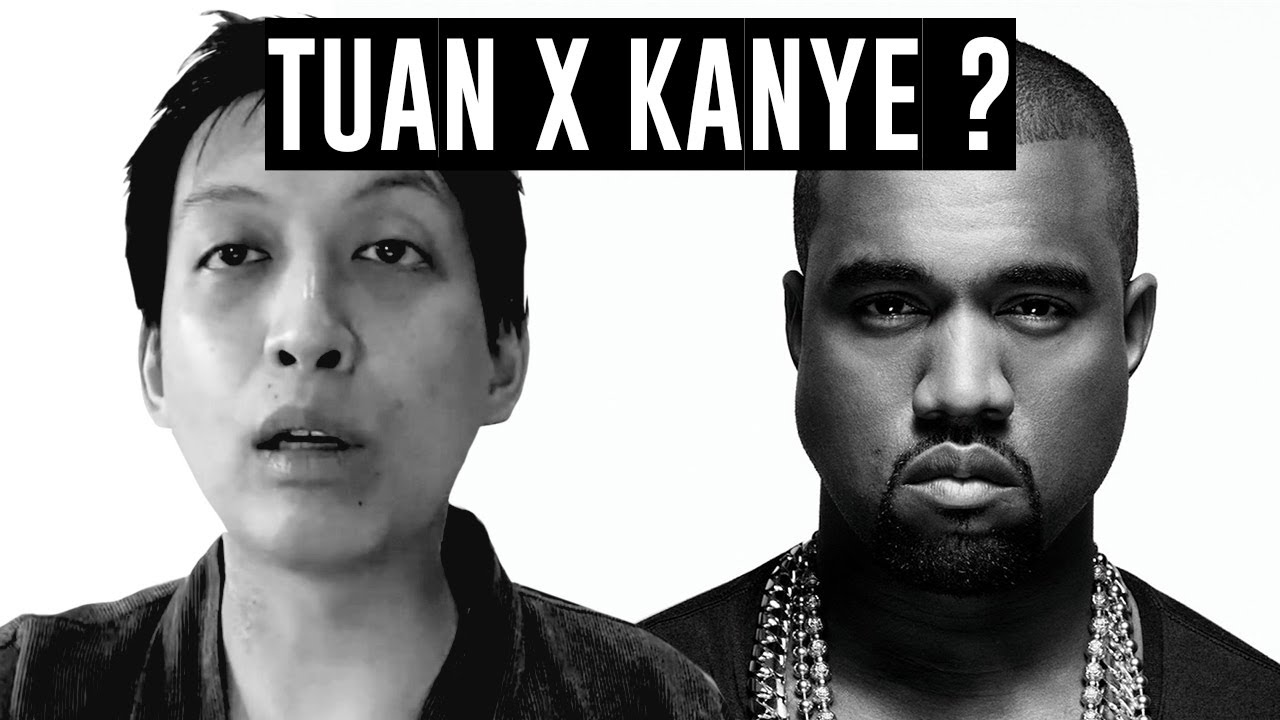